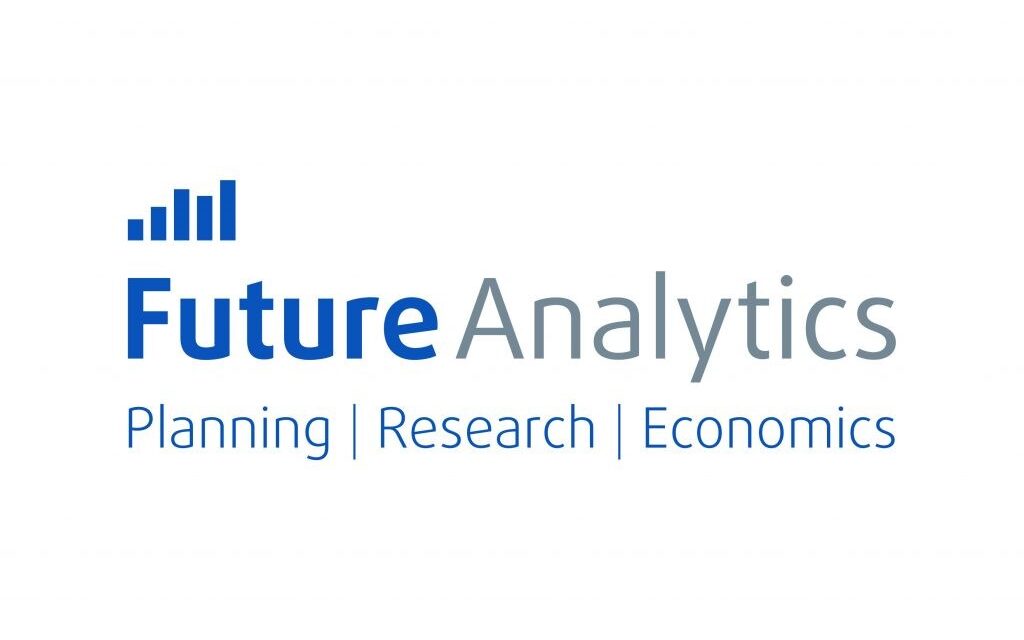 “It is an opportunity to understand and extract the knowledge” – Prof. William Hynes, Managing Director and Dr. Sheryl Lynch, Head of European Research of Future Analytics Consulting

FAC started as an urban planning agency in 2010, founded by William Hynes, the Managing Director of FAC, and Stephen M. Purcell. Back in 2010 William decided to apply for European funding and won. While the contract was being signed, the company he applied as ceased to exist and, in such circumstances, FAC was founded, to continue with the valuable research and to keep the European funding.

“I was looking to make a big impact, make a difference”

FAC received support from and worked closely with Enterprise Ireland during their first submissions. Their first and second participations in FP7, predecessor of Horizon 2020, were as a partner. FAC secured around €600k in Security Programme with VITRUV, coordinated by Fraunhofer EMI from Germany and BESECURE coordinated by TNO from the Netherlands. After such success, in 2013 William decided that FAC was ready to coordinate a proposal. William was aiming to get around €3.5m from the European Commission to fund the project (HARMONISE) and over €500k for FAC’s coordination as a part of this funding. “I was looking to make a big impact, make difference” – says William. It was a massive opportunity to engage with international players, to see what the best practice around the world is and a chance to drive forward the Irish-led Innovation. FAC won again.

“Coordination of a project is very challenging, particularly for an SME. You have a lot of responsibilities.” – says William. You have to become an expert in project management, finance, negotiation, report writing. Another challenge is the white paper exposure and policy formation across pan-European consortia, which was a new experience for a small SME with no coordination background. HARMONISE consisted of 14 partners from 6 countries. Successfully managing 14 partners from different background (private companies, public bodies, higher education institutions, and research organisations) was the key to the project’s success and a way to gain valuable experience, that would help FAC secure funding for 11 more projects over the two EU Funding Programmes.

“You have to have a clear implementation plan, manage your finance very carefully”

By coordinating a proposal, FAC availed of the opportunity to create an excellent team while fostering a wide collaborative network. By thorough interviewing and extensive networking, they formed a consortium of high calibre participants with a good track record – a reliable and responsible team of experts. Finishing this project allowed FAC to build an excellent reputation. “It is an opportunity to understand and extract the knowledge” – says William. By participating in and coordinating proposals they were learning something new all the time; they were meeting new people, who would become important connections for their future activity.

Since the first coordination, FAC coordinated one more proposal and participated in 10 further projects. In FP7 they primarily participated in Security Programme, but with Horizon 2020 they have expanded their horizons and took part in Transport (FORESEE), Energy (BIMcert), Smart Cities (CityxChange), Marie Skłodowska-Curie (BRTE, PRUV) Programmes as well as Security (RESILENS – coordinator, GAP, Pericles). Exposure to Horizon 2020 and FP7 allowed them to connect with international partners from dozens of countries (Ministry of Justice in France, The National Police of Netherlands, Macedonian Institute for Research in Environment, Civil Engineering and Energy, Trondheim Municipality, etc.) as well as with numerous national partners (Garda Síochána, IES R&D, Trinity College Dublin, etc.).

FAC has become an expert in the Framework Programmes proposals, and they currently provide consultancy services and a comprehensive pre- and post-award support to Horizon 2020 applicants.

“You need passion and belief, that you are making an impact”

In 2012 and 2017, FAC was presented with the Enterprise Ireland and President Michael D. Higgins ‘Ireland’s Champions of EU Research’ Award as one of the most successful SMEs in Ireland in securing R&D funding under the EU FP7 and H2020 programmes. Since 2010, FAC has attracted over €4.5 million in funding via 15 research projects and has grown exponentially to employ 27 staff. 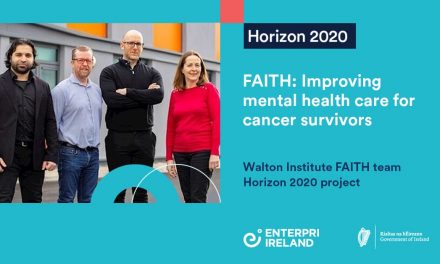 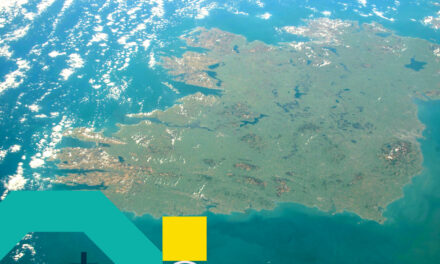 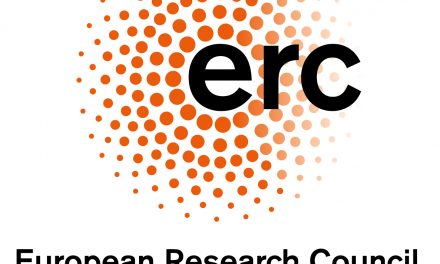 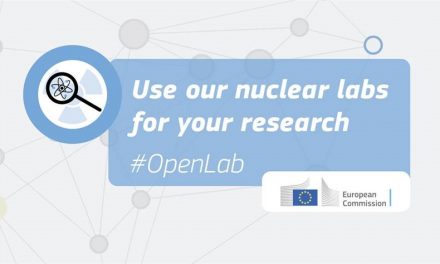