The next pandemic: ensuring a coherent EU response - Horizon Europe 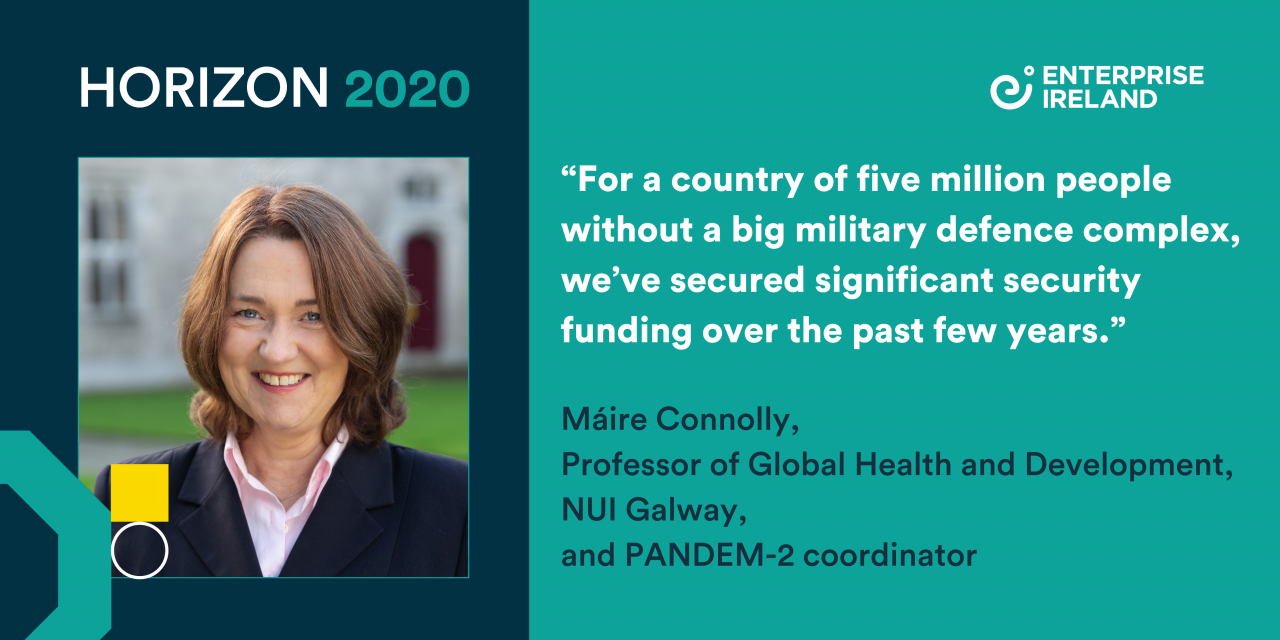 Hard as it is to believe now, those planning the PANDEM-2 research project, which aims to build and strengthen the EU’s pandemic preparedness and response, figured their biggest issue would be coming up with pandemic-related data. That was just before the world was rocked by Covid-19.

“In our proposal, we actually had a case study of accidental release of a novel coronavirus that led to a global pandemic,” remembers Máire Connolly, Professor of Global Health and Development at NUI Galway, who leads the international PANDEM-2  consortium. “That proposal was submitted in August 2019.”

While this might seem slightly eerie, the EU had long been aware that pandemics represented a stark health security threat for its member states, which is why it has funded related research over the past decade.

“When it came to data management, public health lagged behind other sectors,” says Connolly, explaining one of the reasons why an EU-wide IT system to support cross-border response to health threats was not in place.

“Covid-19 has meant there’s a much greater understanding of the need for epidemiological data to inform cross-sectoral responses from border control, first responders and paramedics, in areas such as transport of sick patients, decontamination and building community resilience. It has meant the area of pandemic research has benefitted from innovations in IT, security and crisis management research.”

Funding to create a unified response

Funded by the EU’s Horizon 2020 programme to the tune of €10 million, PANDEM-2 aims to enhance and harmonise pandemic response across the EU. Effectively, Connolly says, the project will give EU member states a training platform for pandemic preparedness and response.

The current project seeks to improve surveillance governance, and communications in cross-border pandemic management, which were identified during PANDEM-1. This ran from 2015 to 2017, and it too was led by NUI Galway and co-ordinated by Connolly.

PANDEM-2  is running over two years and has already produced a beta release of a source database, which makes use of artificial intelligence and machine learning to aggregate surveillance data from multiple sources.

These include case numbers, hospital bed occupancy, staff capacity, mortality data and vaccination statistics, along with other useful data sources such as weather and airline data, and social media analysis. Together, these offer useful surveillance indicators for those managing the public health and security response.

Other outputs of the project include a prototype dashboard for epidemiological surveillance, resources such as media training and communications guidelines and templates, and simulation and planning tools.

“Our pandemic platform can now be used to create scenarios of a ‘disease X’ outbreak with a certain case attack rate,” explains Connolly. “For example, we could say 10 cases arrived in Brussels and they’re isolated at the airport, and there are four cases introduced to Ireland and 35 into Paris, and then you play it out over two days. The first tabletop exercise was held in Berlin in June 2022, focusing on an Ebola outbreak in the EU, which looked at communications, data management, medical evacuation, border controls and other security issues.”

She adds that one of the most valuable aspects of being involved in EU-funded projects is the pan-European and cross-sector collaboration it enables.

“The ability to work across sectors in a multidisciplinary manner is so positive. Instead of being siloed in your domain, you get to bring in other domains to your specialty, and you are dealing with legal, ethical and communications issues. We really see the value of building those bridges, sharing skills, and harmonising our approach to pandemic management.”

The PANDEM-2 consortium involves 19 partners, including research institutes, first responders and state agencies across the EU, and Irish SMEs such as Trilateral Research, which provides ethical AI software solutions and Dublin-based Pintail, which is acting as project manager. The PANDEM-2 advisory board comprises representatives from the World Health Organisation (WHO), the European Centre for Disease Control (ECDC), the American Red Cross and the Irish Defence Forces.

Managing large consortia for research projects in the security domain brings additional challenges.  “Reporting mechanisms to the European Commission are stringent and co-ordinating these research projects involves a lot of admin work. If you require 19 consortium partners to report financial statements on time, that brings its own complexities. Enterprise Ireland often encourages universities to involve project management SMEs”.

Making the most of Enterprise Ireland expertise

Given how prestigious EU funding is for researchers, Connolly points out that it is a very competitive arena and standards are high. “For a country of five million people without a big military defence complex, we’ve secured significant security funding over the past few years which is testament to the tenacity and support of Enterprise Ireland,” says Connolly. As far back as 2013, Enterprise Ireland was actively introducing her to key figures in security research in Europe. The organisation also reviewed and shared expertise around funding applications that had succeeded previously and facilitated meetings between leaders of PANDEM-2’s work packages.

While research relating to disaster and security threats is being funded by Horizon Europe under the Civil Security for Society cluster, the research and innovation programme’s €95.5 billion budget also covers other clusters such as health, culture, digital, climate and energy, food and natural resources and innovation ecosystems. Find funding calls here.

If you would like advice about accessing Horizon Europe support or further details, please contact horizonsupport@enterprise-ireland.com or visit www.horizoneurope.ie 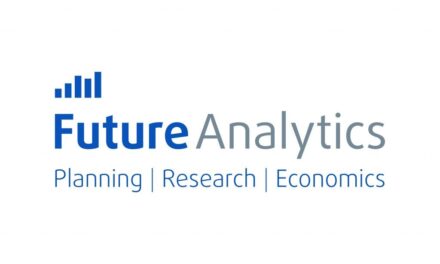 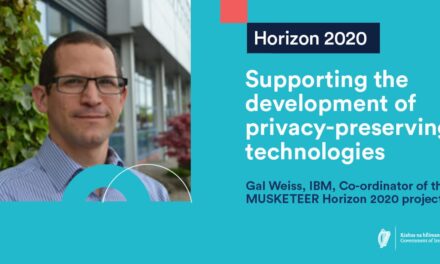 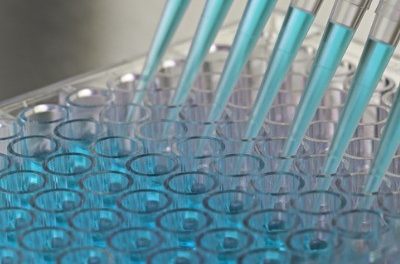 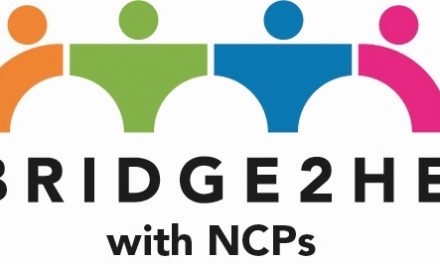